Warren Buffett (born 1930) is a United States businessman, investor, speaker and philantropist. He is considered one of the most successful investors in the world, and serves as the chairman and CEO of the multinational conglomerate holding company Berkshire Hathaway.

Buffett developed an interest in investing in his youth. His investment philosophy is focused on value investing. In May 2019, his net worth was slightly below $90 billion. 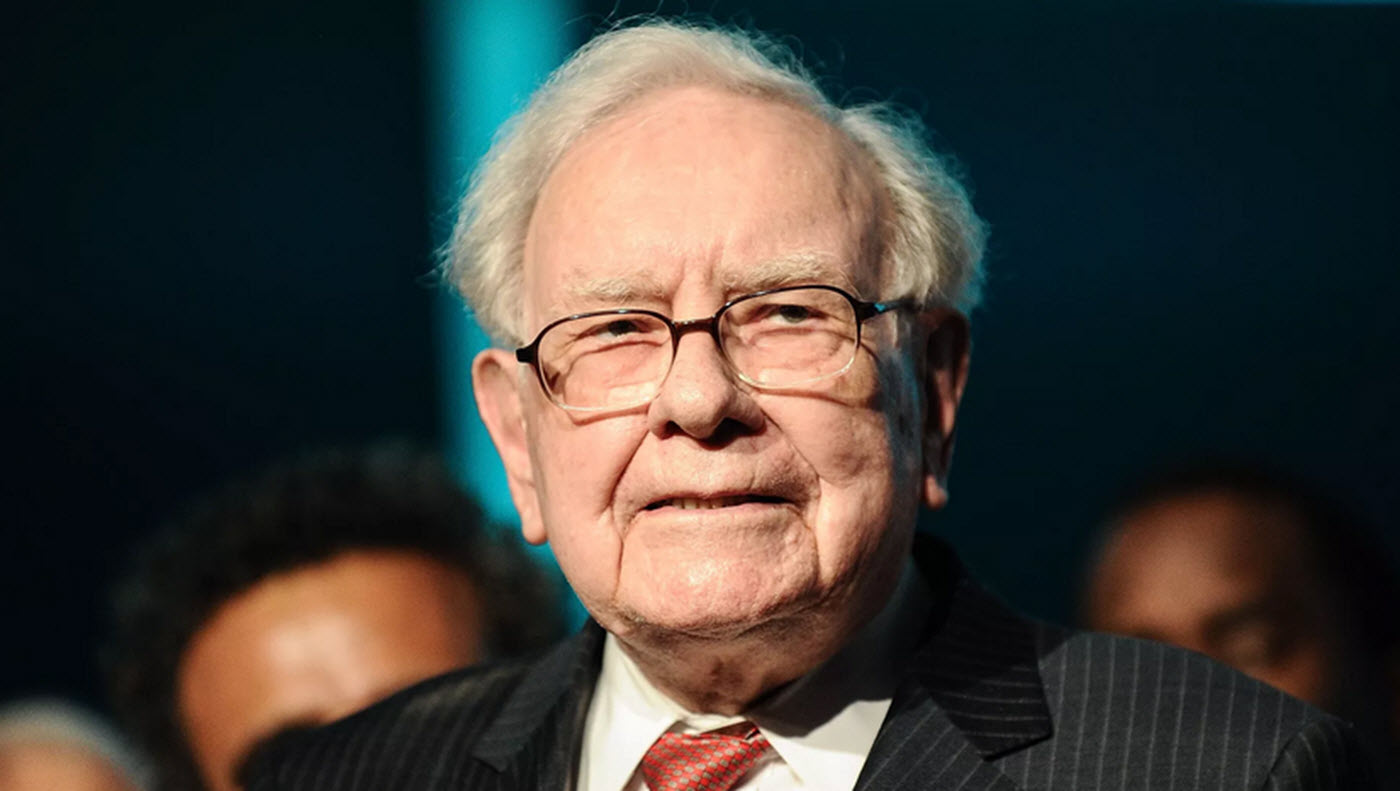 Buffet is a signer of The Giving Pledge and is committed to giving away most of his wealth instead of letting his children inherit it. Ha has stated that “I want to give my kids just enough so that they would feel that they could do anything, but not so much that they would feel like doing nothing“.

In 2006, Buffett announced a plan to give 83% of his wealth to the Bill & Melina Gates Foundation, and pledged roughly the equivalent of 10 million Berkshire Hathaway Class B shares to the foundation. (At the time, that equaled around $30 billion.) According to the plan, the foundation will receive 5% of the total in July each year, startin in 2006.

As a co-founder of The Giving Pledge, Buffett was one of the first people to sing it. He signed it on 9 December, 2010, the same day as Bill Gates and Mark Zuckerberg.

Examples of causes and projects supported by Warren Buffet

Warren Buffett is funding and supporting many of his family member’s charitable foundations, such as: