Mark Zuckerberg (born 1984) is a United States technology entrepreneur and philantropist, chiefly known for co-founding Facebook. He is also a co-founder of Breakthrough Starshort, a developent project for solar sail spacecraft.

Zuckerberg launched Facebook from his dormitory room at Harvard University in 2004, together with his roommates Eduardo Saverin, Andrew McCollum, Dustin Moskovitz, and Chris Hughes. By 2012, Facebook had 1 billion users.

In 2007, the 23-year-old Zuckerberg became the world’s youngest self-made billionaire. 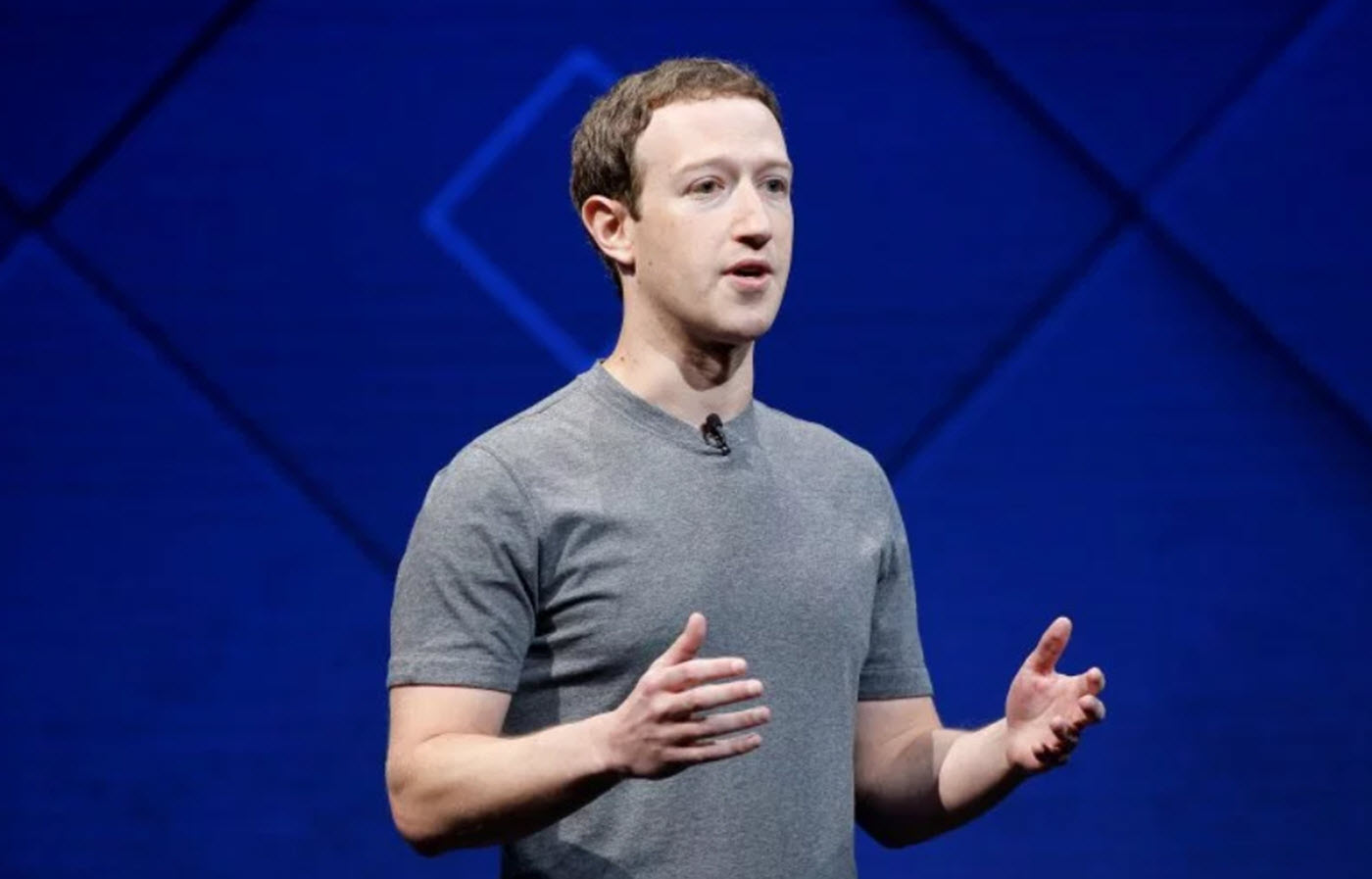 Zuckerberg signed The Giving Pledge on 9 December, 2010, the same date as Bill Gates and Warren Buffet. All three of them pledged to donate at least 50% of their wealth to philanthropy over time. Two years later, Zuckerberg and his wife Priscilla Chan announced that they would donate a majority of their wealth to “advancing human potential and promoting equality”. In December 2015, they announced that they would, over the course of their lives, give 99% of their Facebook shares to their limited liability company the Chan Zuckerberg Initiative. The organization has a focus on health and education.

Examples of projects supported by Zuckerberg

Biohub is funded by a $600 million commitment from Chan Zuckerberg Science.

Of the scientists selected for the initial 47 research positions at Biohub, 19 came from Stanford, 15 from UCSF, and the rest from UC Berkely.

Biohub is a nonprofit, tax-exempt organization. It retains patent rights for projects funded by Biohub.