William “Bill” Albert Ackman (born May 11, 1966) is a US investor, hedge fund manager, and philanthropist. He is the founder and CEO of the hedge fund management company Pershing Square Capital Management. 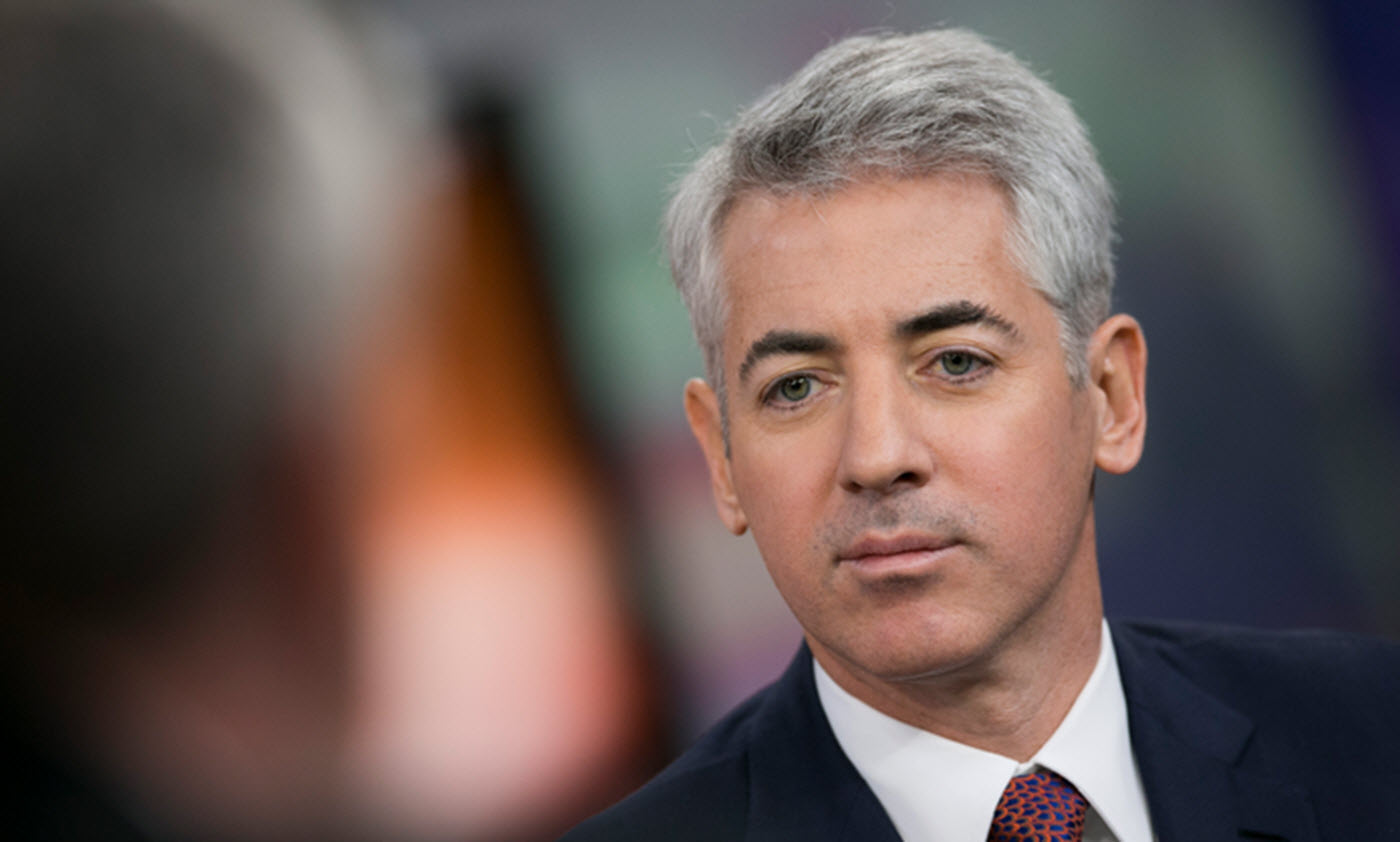 Children: 3 with Herskovitz, 1 with Oxman

In 2006, Ackman founded the Pershing Square Foundation together with his then-wife Karen. The foundation supports innovation in economic development, education, arts, human rights, healthcare, and urban development. So far, over $400 million have been granted to various organizations by the foundation.

Ackman has signed The Giving Pledge, commiting himself to give away at least 50% of this wealth to philanthropy.

The Innocence Project uses DNA testing to exonerate wrongly convicted individuals and find the real perpetrators. The origanization also works to reform the criminal justice system to decrease the number of wrong convictions. The project was founded in 1992 at the Cardozo School of Law in New York City.

The Centurion Ministries exonerate wrongly convicted individuals and find the real perpetrators through a combination of case research, field investigation, and trial aid (including the use of expert witnessess and highly skilled attorneys).