Michael Bloomberg (born 1942) is a United States billionair, businessesman, politician, and philanthrophist. As of April 2019, his net worth was estimated at $62.1 billion.

He is a co-founder of Bloomberg L.P., a global financial services, software and mass media company that is used by stock and forex traders all over the world. 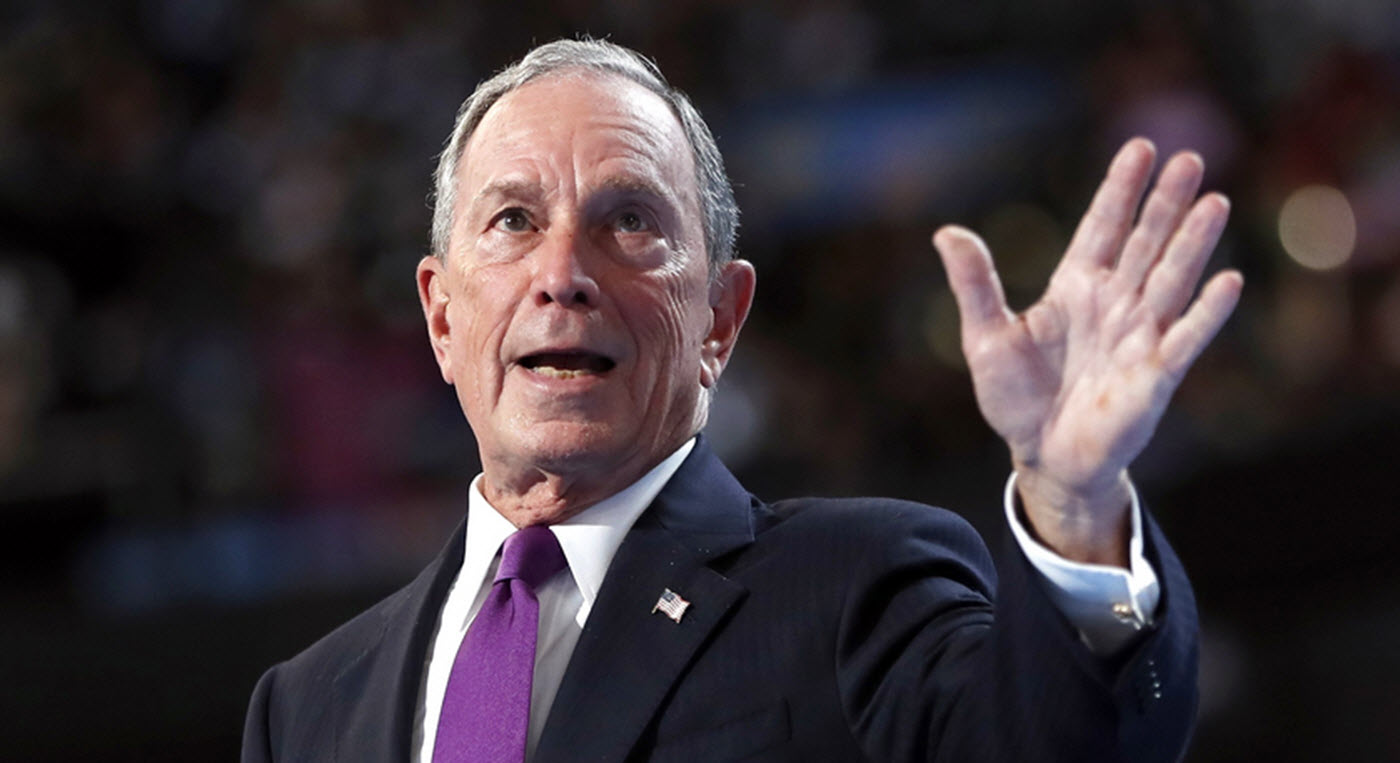 Bloomberg is an environmentalist and has advocated policy to fight climate change, pushing to transition US energy production away from fossil fuels.

At the time of writing, Bloomberg has donated $8.2 billion to philanthrophy. One of the largest donations was his $1.8 billion gift to John Hopkins University for student aid. This was the largest private donation ever made to a higher education institution.

The Bloomberg Philanthrophies foundation is focused on public health, the arts, government innovation, the environment, and education.

“I am a big believer in giving it all away and have always said that the best financial planning ends with bouncing the check to the undertaker.” – Bloomberg

Bloomberg is a signer of The Giving Pledge.

Examples of causes and philanthropic projects supported by Bloomberg