Dagmar Dolby (born in 1941 or 1942) is the widow of the surround sound pioneer Ray Dolby. In January 2018, she had a net worth of $4.1 billion. She owns roughly 38% of the publicly-traded audio technology firm Dolby Laboratories, a company founded by her husband Ray Milton Dobly in 1965.

Dagmar was born in Germay during World War II. She graduated from Heidelberg University in West Germany with a Bacheolor of Arts/Science. In 1962, while attending a summer language program at Cambridge University in England, she met her future husband Ray Dolby. 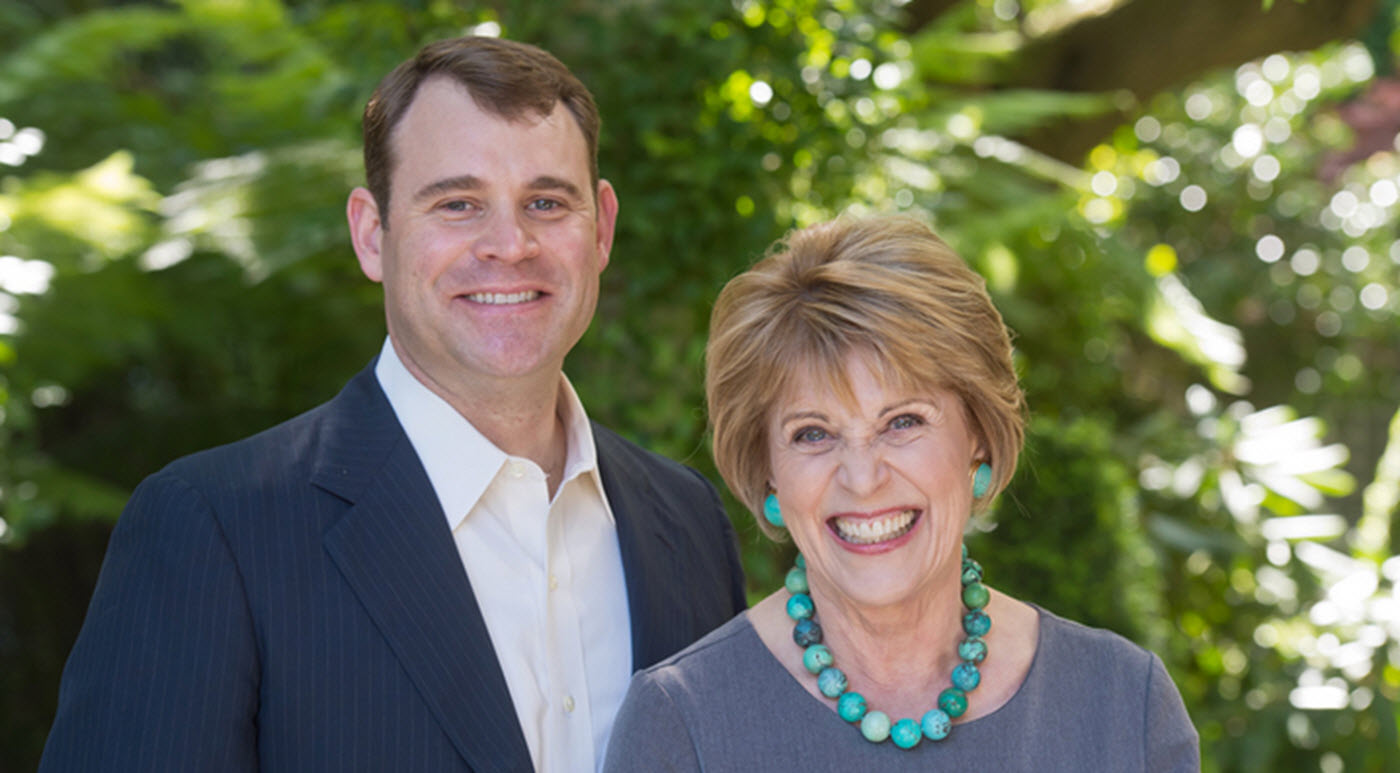 In 2014, the year after Ray Dolby’s death, Dagmar and her family founded Dolby Family Ventures, a foundation that invests in startups with potential to solve social problems. Dagmar and Ray’s son David Dolby is the fund’s managing director.

The fund is known for not being afraid of supporting controversial issues, such as stem cell research and reproductive rights.

Dagmar Dolby is a signer of The Giving Pledge. On the official site, she is quoted saying: “I am delighted to confirm my plans to devote the major part of my estate to charitable causes. This is a decision my late husband, Ray Dolby, and I made many years ago, and will enable our sons, Tom and David, and their families to carry on these efforts to improve our communities.”

Examples of causes and projects supported by Dagmar Dolby