Welcome to kind-hearths.org. A website about kind-hearted millionaires and billionaires that have signed the giving pledge and promised to give away the bulk of their fortune before they die (or in their wills). 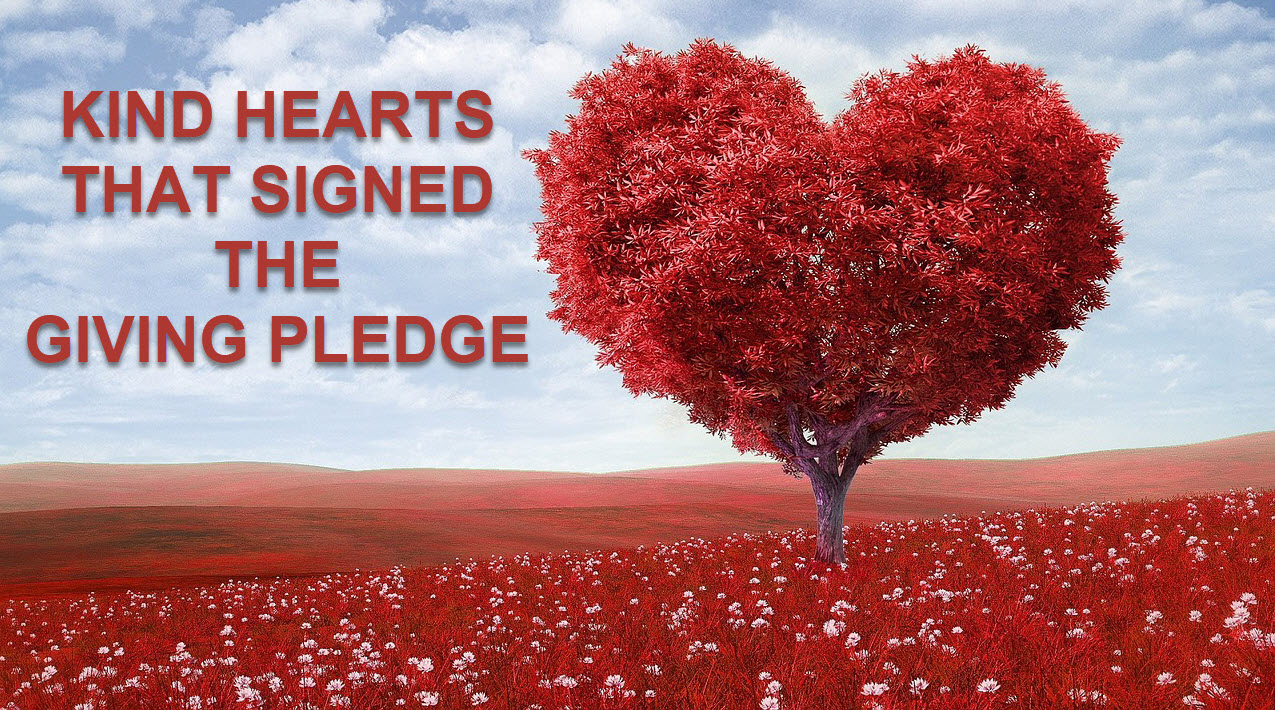 We do not feature everyone who has signed the giving pledge (yet) but we hope to do so eventually. The giving pledge is an outstanding initiative, and we think that everyone who signs it deserves all the credit they can get for signing it. The people we have featured so far have been featured because we think they are some of the most high profile people who have signed the pledge. In time we hope to feature everyone who signs the pledge.

What is the giving pledge

At the time of writing, 204 people from 22 countries have signed the giving pledge. Their total pledge is worth more than USD 500 billion. A large part of this comes from Bill and Melinda Gates as well as Warren Buffet. 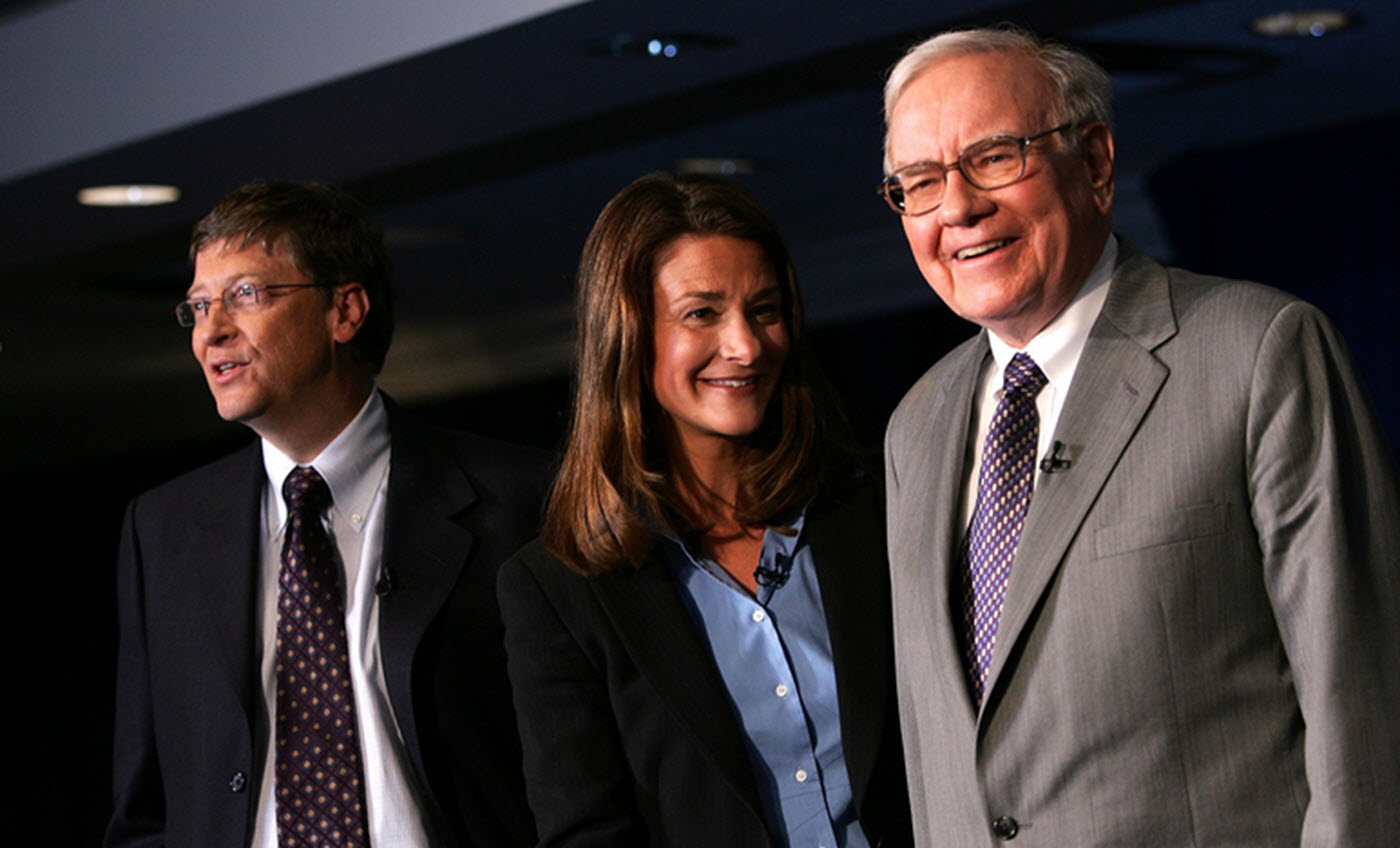 The Giving Pledge is a declaration of intention. It is not legally binding, and those who have signed the pledge does not have any legal responsibility do give away any money. They are free to change their mind if they so desire.

The giving pledge was inspired by the book “Only the Super-Rich Can Save Us” by Ralph Nader and The Power of Half by the Salwen family. Warren Buffett, Bill Gates, and Mark Zuckerberg signed a promise they called the “Gates-Buffett Giving Pledge” on December 9, 2010. Six months later Buffet and Gates started “the giving pledge” campaign to get other people to sign the pledge. Now only known as “The giving pledge” They quickly attracted people who wanted to sign the pledge. 40 wealthy individuals signed the pledge in the first few months.

During the period 2010-2017, over 200 individuals or couples signed the pledge. They had a combined net worth exceeding $1 trillion.

Here are a few examples of individuals and couples who have signed the pledge by 2019.

Many of the people who have signed the giving pledge are wealthy entrepreneurs that have become wealthy by starting their own very successful companies.  They have founded companies such as Microsoft, Tesla, Paypal, and SUN microsystems.  One of the exceptions from this is Warren Buffet who has become rich by investing in different companies. Becoming wealthy like Warren buffet is very hard. To succeed, you need to work very hard and be very lucky.  Becoming a billionaire is hard, and most who try will fail.  Becoming a Millionaire, on the other hand, is rather easy, and anyone who wants to become a millionaire and is willing to work hard can become one.  Becoming a millionaire can be achieved stock trading. By investing long term in high-quality stock.  It is not hard to succeed as long as you are willing to be patient.  Get rich quick schemes fails.  Long term plans to become a millionaire in 20 years have a very high chance of success.   Just save as much as you can each money.  Invest your savings in stock and never invest more than 10% of your savings in high-risk investments such as FOREX certificates, CFD:s or binary options.